My thirty-fifth birthday is around the corner and it has me wondering all kinds of strange almost-middle-aged things. Such as, where do I get Botox for my crow’s feet? Or why won’t those extra pounds come off like they used too? And, why am I so freaking tired all the time? Some days I feel like I’m falling apart at the seams, but then others, like my double date from the other day, have me feeling like thirty-five might be the best year, yet.

We followed the growing number of people through rolling green hills toward the entrance of Wolf Trap, an open air concert venue in Vienna, Virginia. The last time I went to a concert was before I had children, in my twenties. Seriously.

I casually held hands with my husband and some of our best friends were at our sides doing the same. Our kids and their kids were all safe at home with sitters.

Smiles plastered our faces. We finally had a night out and what cooler way to celebrate than with hip-hop legends? We ordered ten dollar drinks, because we’re adults and can make stupid purchasing decisions without anyone shaking a finger at us, anymore.

But we weren’t allowed to bring drinks of any kind into our seats (lame, I know), so we found a spot to finish them next to the lawn seats, a sea of blankets and people boozing it up. We watched the scenery as the sun turned from neon to rouge while Tone Loc belted out his famous Wild Thing. Bass vibrated our feet and treble rang in our ears as the crowd danced in rhythm. Some of the dancers’ moves more closely resembled full-body dry heaves, but by the looks on their faces, those people were having the most fun. 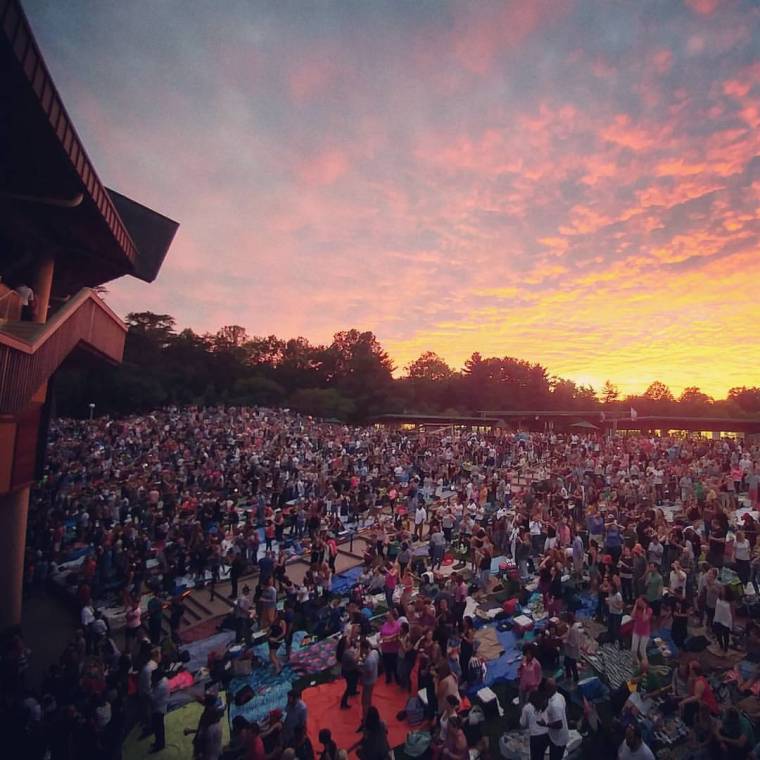 “Bottom’s up!” I shouted when Coolio was announced. We rushed to finish our hard ciders just as he started singing Fantastic Voyage. He rapped a few other songs I am unfamiliar with in between, but ended on a poetic note, singing Gangsta’s Paradise barefoot. The whole crowd sang along with him.

After that, we saw Color Me Badd (I Wanna Sex You Up = best make-out song EVER! Wait, can I even say make-out anymore? Sure…I think.) and we missed All-4-One for a second round of drinks and a bathroom break. This time we chose something a bit stronger for thirteen dollars, because why not?

We danced clumsily back to our seats just in time for Rob Base. Oh the JOY. He brought back memories from my youth that I’d forgotten all about. For the love of dance music candy, Get on the Dancefloor, Joy and Pain, and It Takes Two are three of his musical masterpieces.  Sorry for the earworms. Not.

Lastly, Salt-N-Pepa with Spinderella took the stage and they killed it. Completely and totally killed it. They looked amazing, twerked better than Miley, and sounded so put together.  And after thirty years of touring, they’re still best friends who love what they do. They’re a testament to what true friendship looks like. No frills or bullshit. Just two people sticking it out, no matter what. Where my girls at?

The next morning my ears were still ringing and I needed an extra cup of coffee, but the fun was so worth it. And you know what, if being almost-thirty-five means going to concerts where the musicians are considered legends, having great life-long friends, drinking expensive drinks that don’t break the bank, and coming home to a couple of cute kids, then almost-thirty-five ain’t so bad. 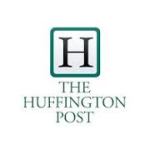 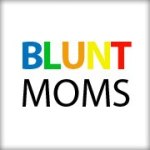